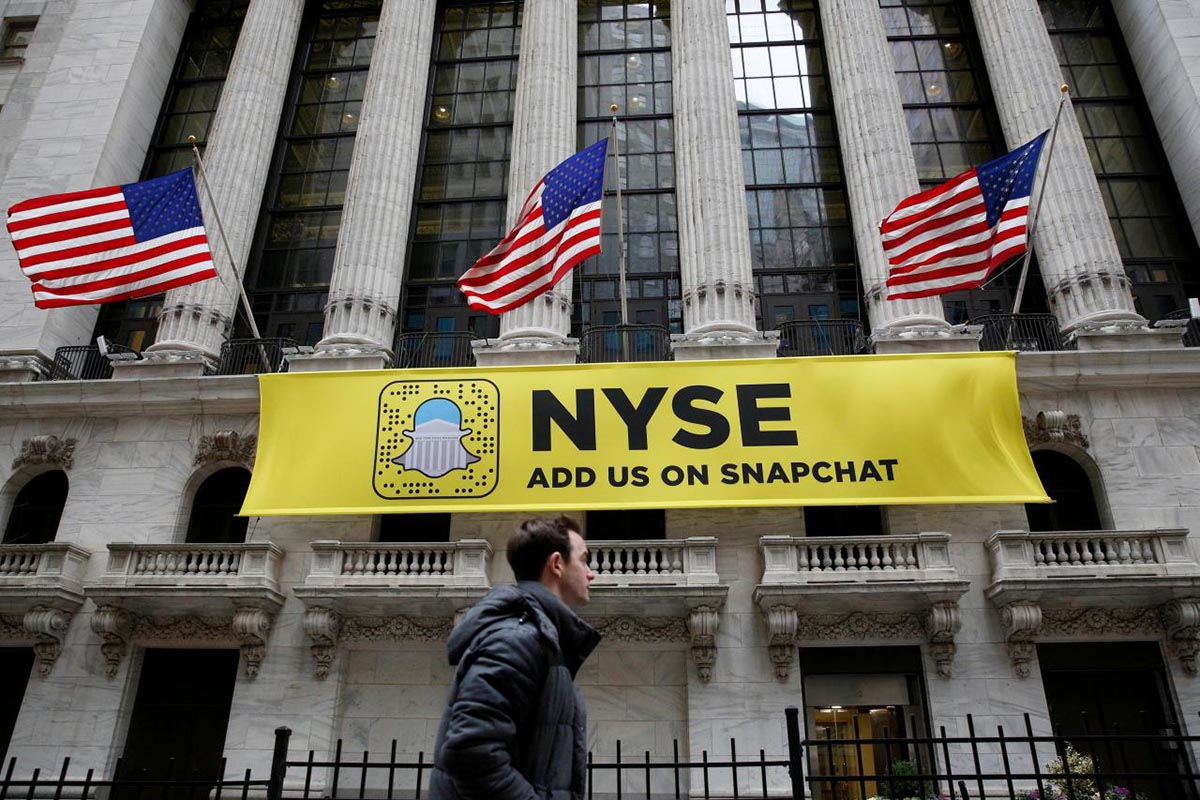 By ARC Capital6 February, 2017No Comments

Snap, Inc., the parent company of Snapchat, plans to go public with an IPO. Will it’s target audience–students, look to Snap as a first investment? Jefferson Graham talks to students at the University of Southern California to find out. #TalkingTech 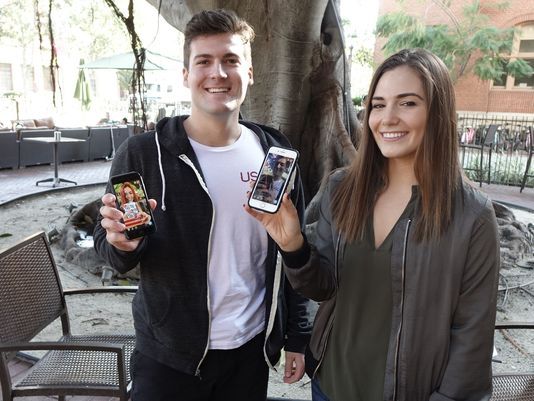 (Corrections & Clarifications: An earlier version of this story gave the wrong number of Snap employees).

The IPO seeks to raise $3 billion on the New York Stock Exchange under the symbol SNAP.

In its S-1 filing with the Securities and Exchange Commission, Snap said it has 158 million daily users and that some 2.5 billion photos are created and shared daily.

It also talked hard numbers. Despite the massive growth, Snap is losing money. In 2016, Snap had total losses of $514.6 million, wider than the $373 million a year earlier. Revenue, mostly from advertising, clocked in at just over $400 million.

And its audience is very young and more loyal. Users 25 and older visited Snapchat approximately 12 times a day for abut 20 minutes. Those younger visited 20 times daily for about 30 minutes.

Snap is positioning itself as a “camera company”.

“Our products empower people to express themselves, live in the moment, learn about the world, and have fun together”

Snap is casting itself as more than a tech company with growing ambitions in media and entertainment. Snap’s key selling point is that it has fundamentally changed the way the coveted millennial demographic publishes and consumes photos and videos on their phones, says Loic Le Meur, CEO of market researcher Leade.rs.

“Investors will flock to the IPO”

“There’s lot of pent-up demand [….] The challenge for Snap is convincing investors their business model is sustainable and that they’re not a disappearing act, from a business standpoint”

Snap is the first of the closely watched venture-backed tech companies such as Uber and Airbnb to test the public markets.

Co-founders Evan Spiegel and Bobby Murphy both have 21.8% of the shares. Siegel was paid $2.4 million in salary and compensation for 2016.

The Snap IPO follows a weak 2016, which saw some 21 tech IPOs raising a total of $2.9 billion, according to Renaissance Capital, which researches and manages IPO funds. The biggest tech IPO of 2016 was for Line, the Japan-based social network, which raised $722 million.

“Snap is inventing the future of media, which incorporates everything from messaging to self-broadcasting to Spectacles”

Says Michael Moe, CEO of GSV Capital, which has investments in Snapchat, Lyft and Spotify, among others.

“Old media is about sitting on your couch and watching a stationary box. Snap is media in motion. It’s built for digital natives that are mobile only and expect on-demand everything”

The last big high-profile tech IPO from the U.S. was Twitter, which turned out to be a poor investment. Initially, it raised $2 billion, but investors have seen the stock price fall dramatically, from an opening-day of $44.90 on Nov. 7, 2013, to just over $17 today.

Snapchat, which is frequently compared to Facebook, was formed in a Stanford University dorm room and launched in 2012 from the basement of co-founder Evan Spiegel’s dad’s home in the ritzy Pacific Palisades area of Los Angeles.

Speigel and co-founder Bobby Murphy moved the then-small firm with a handful of employees to a beach house on the boardwalk in tony Venice. With a big yellow ghost logo outside the house, the Snapchat home became a major tourist spot.

The company soon moved to unmarked offices off the boardwalk, and proceeded to snap up nearby buildings. Some 1800 people now work for Snap in Venice, New York, London, Paris, Toronto, Seattle, Ukraine and Sydney.

The success of Snapchat put the “Silicon Beach” coastal area of Los Angeles on the map as a viable alternative to the San Francisco area. In addition to Snap, the region is home to tech success stories such as Tinder, Evite, JibJab, JamCity, Facebook’s Oculus, the Honest Co., Dollar Shave Club and Elon Musk’s SpaceX.

Because of Snap and the ecosystem it’s help build in the area, says Los Angeles Mayor Eric Garcetti. The IPO itself “will lead to a new generation of tech entrepreneurs who will spin off with the capital and innovation they’ve learned and start new companies.”

Beyond the disappearing photos, Snap expanded into visual programming in 2015 with Discover, a way for companies such as CNN, BuzzFeed and People magazine to offer short-form, fast-paced videos to the Snap viewer. The firms share ad revenues with Snap. It also produces original programming, a offshoot of ABC’s The Bachelor, and like snaps, the show disappears after 24 hours.

In late 2016, Snap began selling a retail product, the $129 Spectacles video glasses, and changed the name of the firm to Snap. It also came up with a new description for its business. In its filing, Snap said Spectacles had not generated “significant revenue” for the company.

“We expect to experience production and operating costs related to Spectacles that will exceed the related revenue in the near future [….] In 2017, we expect to continue to make substantial investments in inventory, marketing, distribution, and product innovation as we assess product demand. Additionally, we plan to significantly broaden the distribution of Spectacles, which will increase our costs and overall financial risk.” 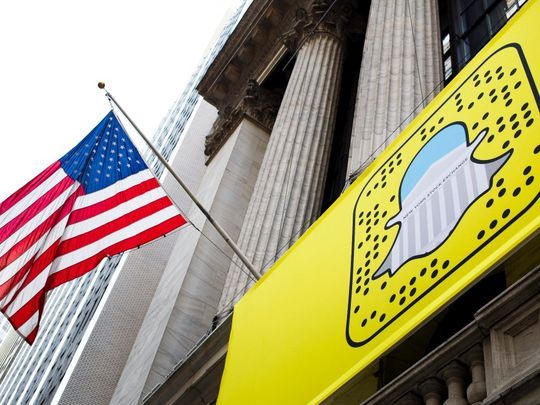