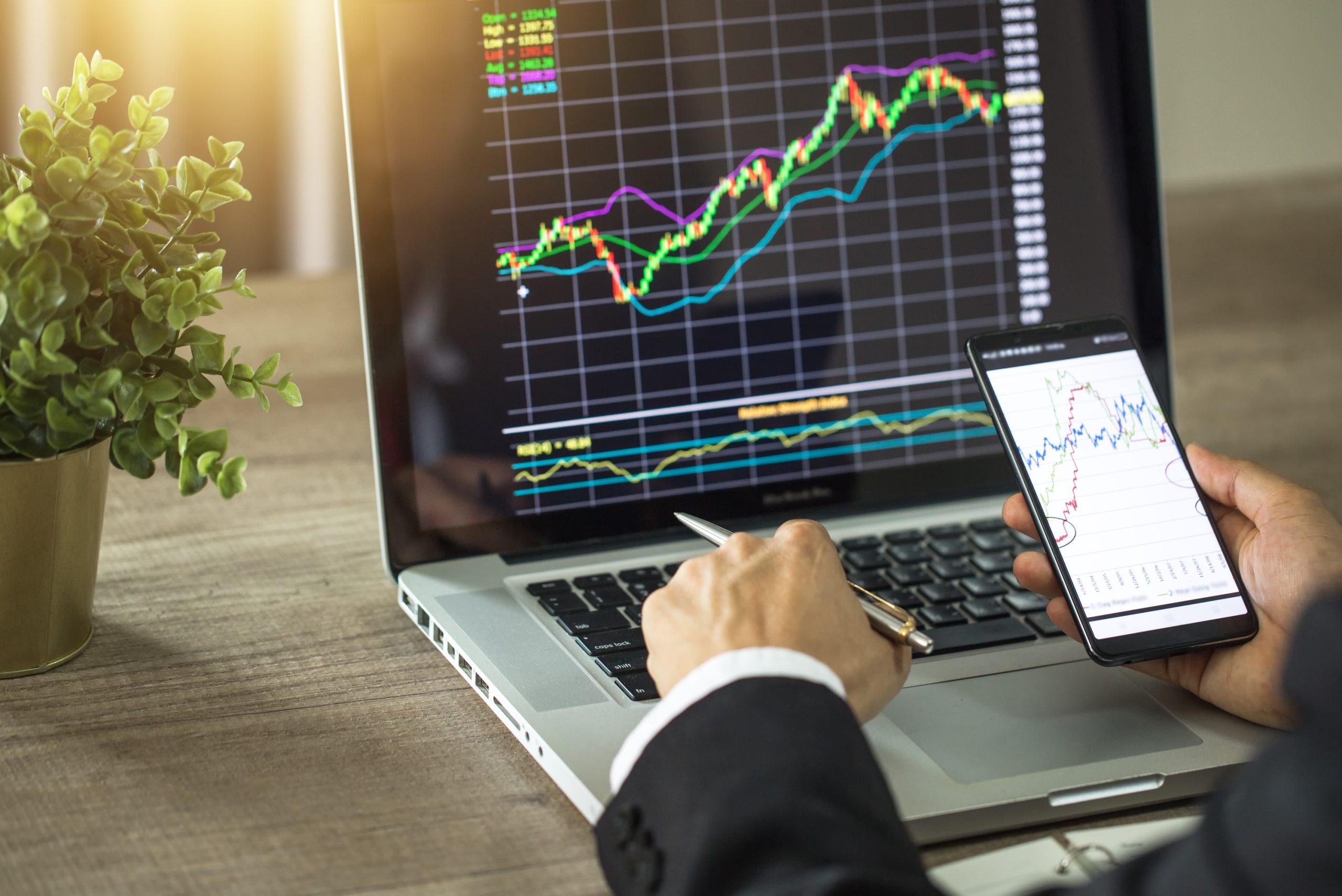 By Sergio Camarero11 February, 2022No Comments

ThinkMarkets, an online brokerage firm with headquarters in London and Melbourne, has secured $30 million in
debt financing from Singapore-based Mars Growth Capital to fuel its expansion plans, according to a top executive.
The funds will be deployed for marketing initiatives, expansion into new markets, and introduction of new products,
ThinkMarkets co-founder and CEO Nauman Anees told DealStreetAsia.

“We intend to grow our client base materially with the new capital, including expansion into crypto [space],” Anees
said.

The transaction was closed in December 2021. ARC Group acted as an exclusive advisor to the transaction.
Founded in 2010, ThinkMarkets uses technology to offer the best pricing and speed to traders operating in the areas
of equities, cryptocurrencies, commodities, indices, and futures. It maintains hubs in Asia, the Middle East, North
Africa, Europe, and South America with 12 offices across the globe.

“ThinkMarkets is transforming multi-asset online brokerage market around the world on the back of a
comprehensive software stack that is enabling frictionless trading ecosystem and have made them trusted partner
globally,” ARC Group managing director Chittransh Verma said.

Mars Growth Capital is a joint venture set up in August 2020 between Israel-based Liquidity Group and Japan’s
MUFG Bank. Through its first fund, Mars typically invests between $1 million and $50 million in e-commerce and
SaaS startups across the Asia-Pacific and Europe.

Mars has been involved in several funding rounds last year, including co-leading a $13-million Series B round for
Indian startup Disprz with Dallas Venture Capital as well as a $4-million debt facility for US-headquartered
customer support assistance Hiver.

MUFG Bank, in a separate statement, said it increased its LP commitment to the fund to $200 million from $80
million initially. Mars Growth Capital and MUFG Bank as a limited partner then established a new debt fund in
January 2022 with a capital commitment of $300 million.