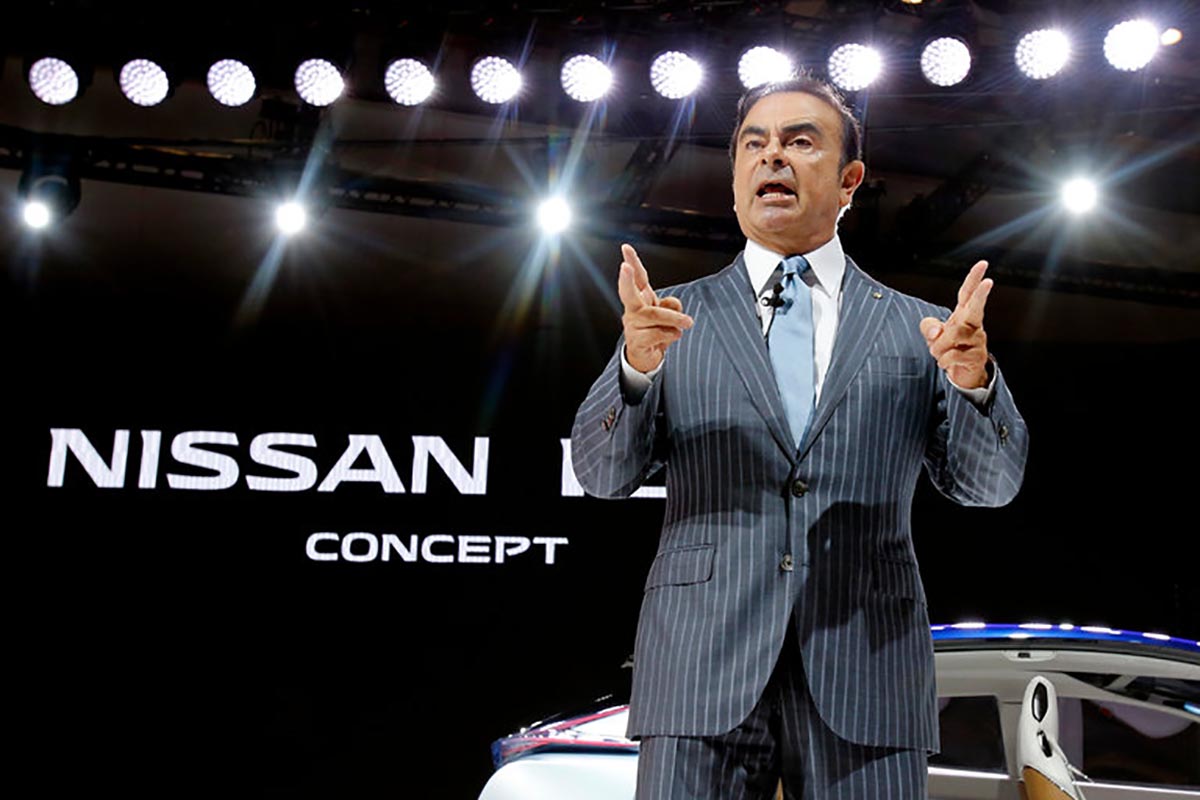 Carlos Ghosn, Executive Who Revived Nissan, Will Step Aside

By ARC Capital4 April, 2016No Comments

Home » Carlos Ghosn, Executive Who Revived Nissan, Will Step Aside

Carlos Ghosn at the Tokyo Motor Show in 2015. He was dispatched to a struggling Nissan in 1999 by Renault, after the French carmaker bought a large stake in the Japanese company. CreditShuji Kajiyama/Associated Press.

TOKYO — Carlos Ghosn is stepping aside as the chief executive of Nissan Motor, more than 15 years after he took control of the Japanese automaker and helped save it from collapse, becoming in the process a rare and celebrated foreign executive in Japan.

Nissan said on Thursday that Mr. Ghosn, who is 62 and was born in Brazil, would remain chairman of Nissan’s board. He will continue to lead the global automobile alliance created during his tenure at Nissan, which also includes Renault of France and, since last year, Mitsubishi Motors of Japan.

By pulling back from day-to-day control of Nissan, Mr. Ghosn ends years of speculation about the company’s succession plans. Some analysts and investors had grown concerned that he was overstretched with his multiple roles.

Nissan said its new chief executive would be Hiroto Saikawa, a 40-year company veteran who had served as Nissan’s “chief competitive officer” and had led its operations in North America. Mr. Saikawa was appointed co-chief executive with Mr. Ghosn last year, a move widely seen as the beginning of a change in leadership.

“I have decided that the time is right” for Mr. Saikawa to take over as Nissan’s C.E.O., Mr. Ghosn said in a statement.

“As Nissan’s chairman,” he said, “I will continue to supervise and guide the company, both independently and within the Renault-Nissan-Mitsubishi Alliance.” 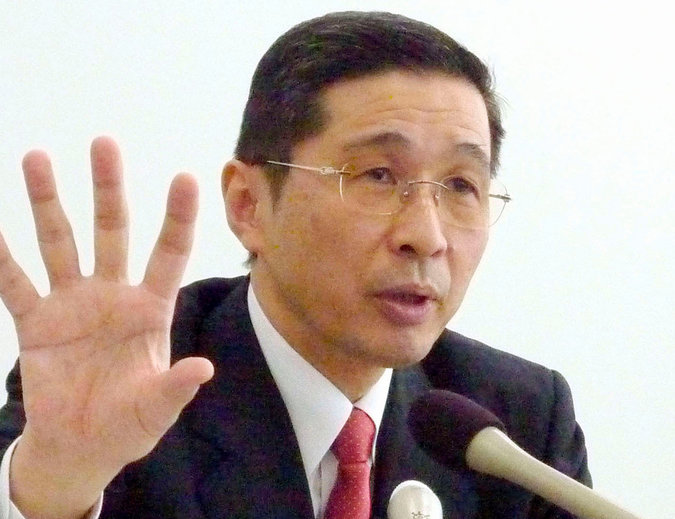 Mr. Ghosn was dispatched to a struggling Nissan in 1999 by Renault, after the French carmaker bought a large stake in the Japanese company. The investment helped keep Nissan afloat and gave Renault, and by extension Mr. Ghosn, extensive power. In 2001, Mr. Ghosn was named Nissan’s chief executive.

His efforts earned him both fans and detractors, and set Nissan on a path to profitability. In the early 2000s, his life story was turned into a manga comic — perhaps the ultimate sign of celebrity status in Japan.

Mr. Ghosn added the chairmanship of Mitsubishi to his list of titles in December. In a maneuver that mirrored Renault’s rescue of Nissan years earlier, Nissan agreed last year to extend a $2.2 billion lifeline to Mitsubishi, after Mitsubishi fell into financial trouble because of a scandal over falsified fuel-economy ratings.

Mr. Ghosn has been in sporadic conflict with the French government over issues including executive pay, jobs and voting rights for long-term investors. The French state owns just under 20 percent of Renault, a stake it increased from 15 percent in 2015 over Mr. Ghosn’s objections.

Where some outright mergers in the auto industry have failed spectacularly — like Daimler’s takeover of Chrysler, which fell apart a decade ago — Mr. Ghosn has championed a looser network of mutual shareholding and slowly deepening cooperation. The approach, he has said, gives the Renault-Nissan alliance more flexibility and has been crucial to its longevity.

Mr. Ghosn said in the statement on Thursday that giving up the chief executive position at the company would allow him to devote more time to directing the alliance as a whole.

“I am committed to supporting the alliance as it evolves and expands, and will continue to serve each member of the alliance wherever and whenever necessary”